Hunter-gatherer society: a society that relies on wild plants and animals for food, rather than domesticated species.

Sieve: a sheet of wire mesh with a wooden frame used to sift soil and separate larger materials from smaller ones.

Trowel: a small hand-tool with a curved scoop for lifting dirt.

Tools of the trade

Fieldwork often involves living in remote areas for weeks at a time. You won’t have a TV or cell phone reception, and sometimes you don’t even have running water. When doing fieldwork, you’re often too busy to think about TV anyway. 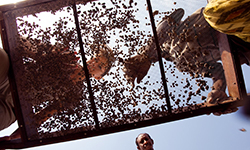 If you’re excavating fossils in the deserts of East Africa, there are a few “must-have” tools that you will need. Digging tools like trowels and shovels are needed, along with brushes to brush away fine bits of dirt. Buckets and sieves for moving and sifting dirt are also part of an excavator’s toolbox. Plus, you’ll have to carry all these tools with you as you climb into trenches and walk up hillsides to reach the site.

What you put in your field site toolbox can change depending on what you study. Hunter gatherers are people who hunt and gather wild foods to survive. If you’re studying them, then your toolbox is a bit different. For example, if you study their hunting practices, you would accompany them on their hunts through the jungle and talk with them about why they use the weapons they do and how they sneak up on their prey. Surveys, recorded interviews, and interactions with the people would be part of your daily work. In that case, you'd need materials to take notes or audio equipment to record the interviews.

Studying wild primates has its own challenges and some days will require more work than others. If you’re observing a family of howler monkeys, then you may have to sit for hours watching them nap. If they are moving through an area, you may have to run at full speed to try to keep up with them as they move through the trees.

Because anthropologists study humans and other primates in many different ways, it is important to make sure you pick the right tools for the job. To be successful, an anthropologist must have many skills.

Video filmed and narrated by Dr. Donald Johanson while in the field in Tanzania. 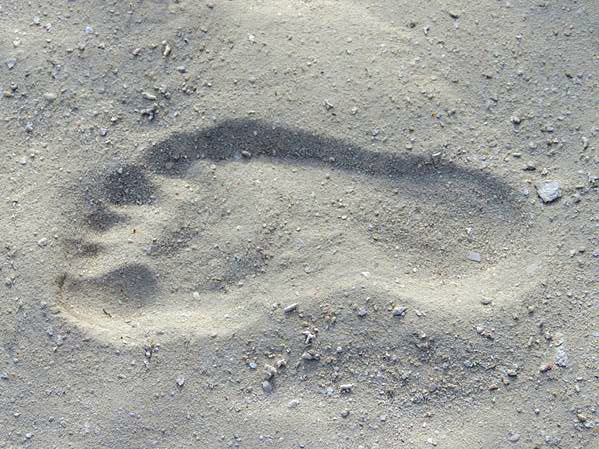